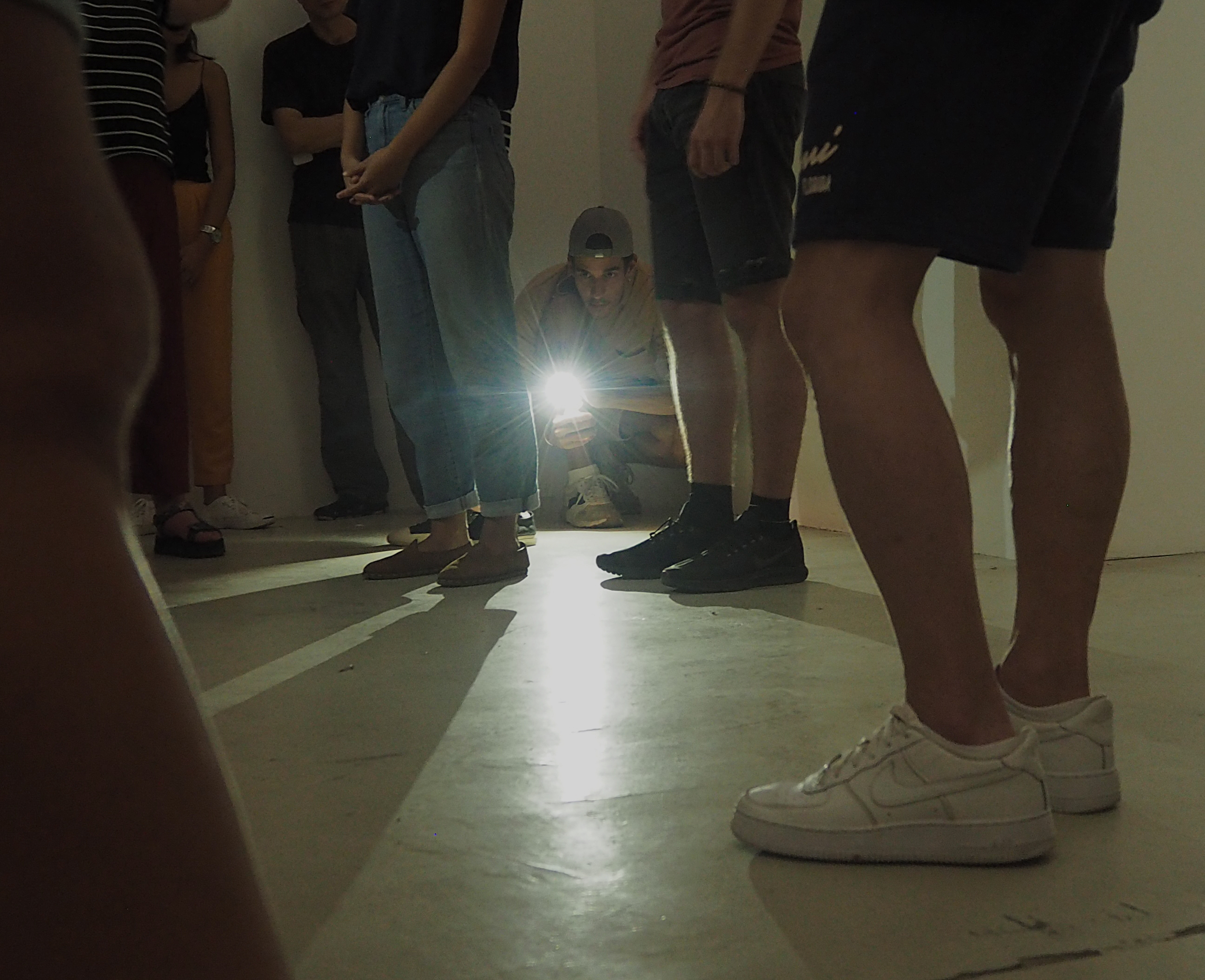 The first week of the program was all about bonding and getting to know each other – and for many also getting to know the city of Hong Kong. Hong Kong locals welcomed the guest students with open arms and took the lead when it came to exploring the city’s busy streets. In different exercises and changing group formations we’ve got to dive into intense discussions, shared and exchanged perspectives and got to know each others practices.

Psychologist Dr. Mark Gandolfi gave the first lecture on how we connect, bond and tie with ourselves and others. Marking psychology as the common denominator, he touched the semester topic from the perspectives of genetics, feelings and relationships.

Gordon Mathews, Professor of Anthropology, discussed in his lecture how cultural identity in today’s world is shaped. He distinguished between the discourse of the state and the discourse of the market as to how people form their identity. Furthermore he dove into the cultural identity of Hong Kong and connected it with the current political situation.

The week was completed with an excursion to Sham Shui Po, Shek Kip Mei and Hong Kong Island. The tour through Sham Shui Po, the poorest district of Hong Kong, was guided by a former homeless person. He explained the current housing situation and the history of the government funded public housing programs in Shek Kip Mei.
On Hong Kong Island we were guided by Gabi Baumgartner who told the history of the city and how it all began – starting before colonial times until recently. She also outlined religious influences, traditional beliefs, trends and politics.