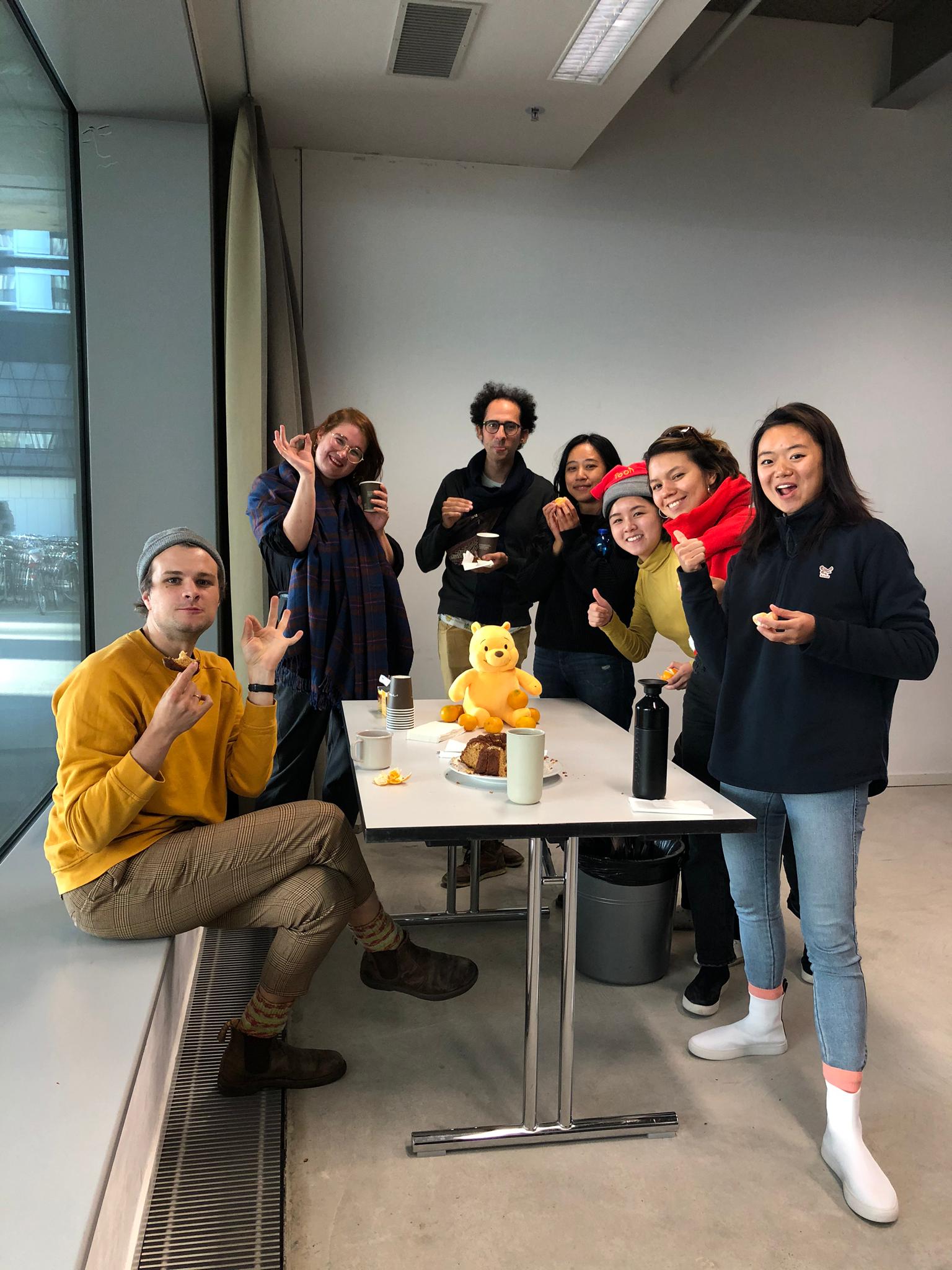 After traveling from Shanghai to Zurich over the weekend individually, we all met again at TONI Areal. Still jetlagged and drained from the intense weeks at McaM Shanghai, many participants fell ill. Temperatures were low and so was the energy level. Nevertheless, the program picked up on Tuesday with the introduction of Dimitri, Max and Ricardo: New mentors, who will be accompanying us through the last phase in Zurich.

There was a space for the groups to reflect upon the opening event in Shanghai and to give feedback. The main tenor of the They also discussed whether they wanted to stay in the current groups or split and rearrange. Some groups were very sure about splitting up, like the What’s Next group and some groups were certain they wanted to stay together. Eventually, the groups set off in almost completely new constellations for the last phase.

Daniel Späti gave an input on The Phantom of Zurich, the omnipresent idea and concept of the clean, pure or perfect image of Zurich. He contrasted the premise with silly absurdities which open interesting views and outline the sentiment of the city. For example, the Zurich Tourism advertising video with the cleaning migrant, the prostitution boxes or clothing consulting website for job stereotypes. Furthermore, he talked about Zurich’s event culture and hedonistic lifestyle.

Following Daniels input, Dimitri de Perrot established a conversation about working collaboratively. Dimitri himself has worked in a trio and a duo for a long time. Although he has experienced how fruitful collaborations can be, he also had moments of set backs, doubts and arising questions. Working with others comes with many unspoken rules and individual needs and mainly the challenge of facing your own fears. As he did not want to present solutions and ideas in the first place, he encouraged the groups to discuss the opportunities and challenges of collaborations themselves. Every group can be characterized on how they solve conflicts.