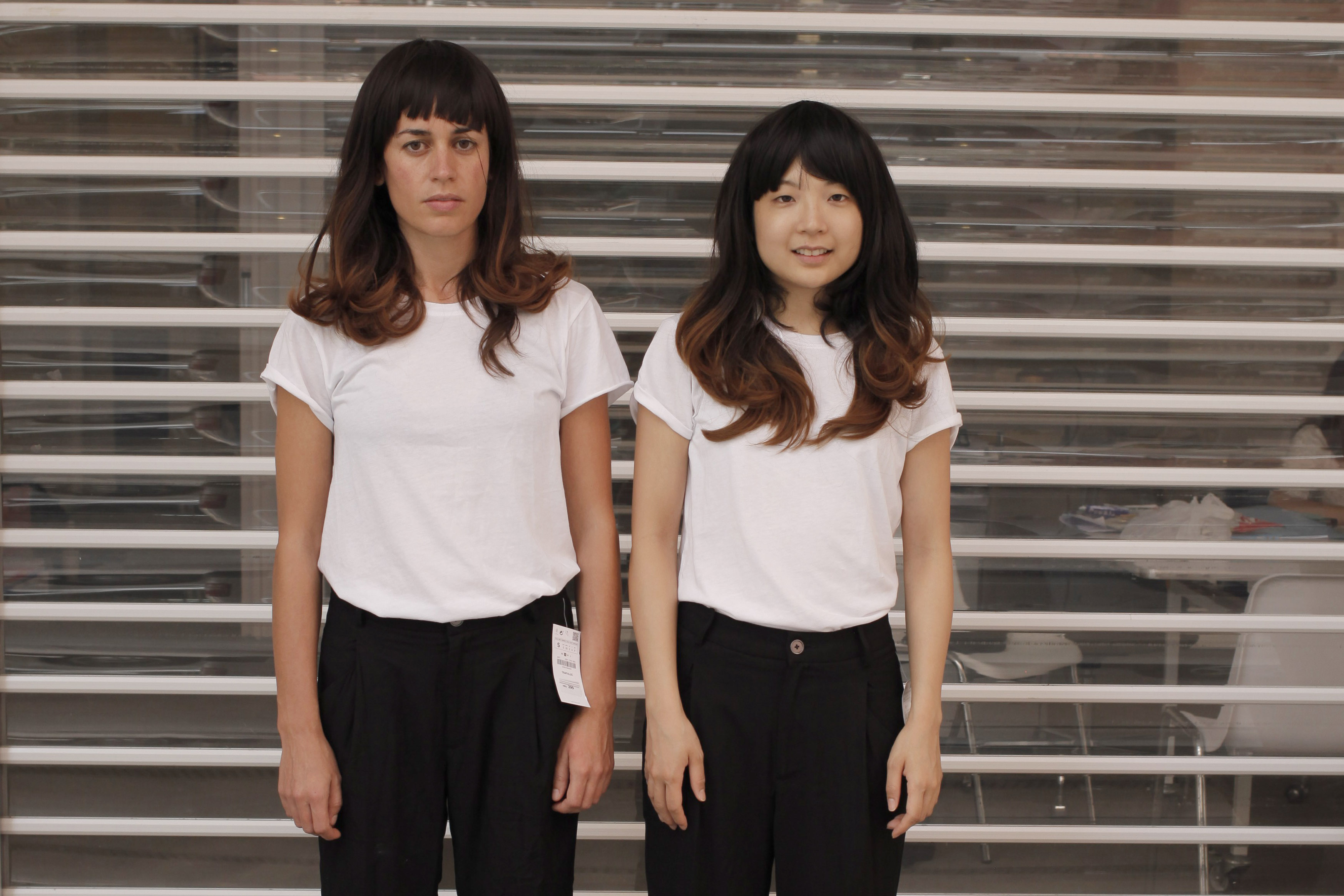 A) UNIFORM (adjective)
1) Remaining the same in all cases and at all times; unchanging in form or character
2) Denoting a garment forming part of a person’s uniform:

B) UNIFORM (noun)
1) The distinctive clothing worn by members of the same organization or body or by children attending certain schools
Source: Cambridge dictionaries online

The 24-form or Beijing-Form was the result of an effort by the Chinese Sports Committee, which, in 1956, brought together four t’ai chi teachers – Chu Guiting, Cai Longyun, Fu Zhongwen, and Zhang Yu – to create a simplified form of t’ai chi as exercise for the masses. The creators truncated the traditional family style t’ai chi forms to 24 postures; taking about six minutes to perform and to give the beginner an introduction to the essential elements of t’ai chi ch’uan, yet retain the traditional flavor of traditional longer hand forms (in general, 88-108 postures). Henceforth, this form was avidly promoted by the People’s Republic of China for general exercise, and was also taught to internees in Communist “re-education” camps. Due to this official promotion, the 24-form is most likely the t’ai chi-form with the most practitioners in China and the world over (though no surveys have been performed).
Source: Wikipedia

Let’s take a picture together!