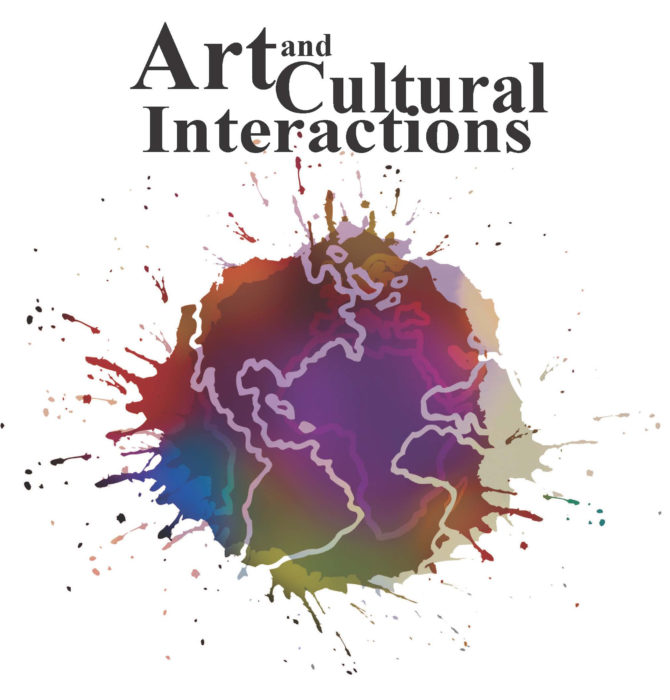 As discussed by Wolfgang Welsch, “The concept of transculturality aims for a multi-meshed and inclusive, not separatist and exclusive, understanding of culture.” As such the dissolving boundaries between cultures and new cultural forms have been developed. This lecture will trace the cultural interactions through artworks made since the sixteenth century to present to highlight how different cultural legacies are intertwined with one another. It further construes how notion of transculturality can be adopted to interpret some selected artworks.