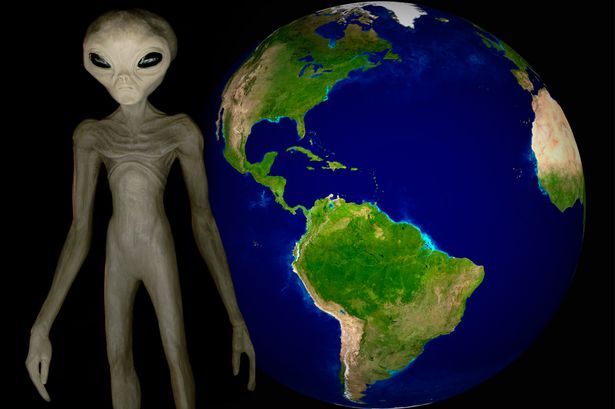 A full day experience for the students of the Transcultural Collaboration, divided in three parts, using alienation as a method for explorations and reseting naturalized assumptions.

Theoretical and practical inputs on different approaches to alienation as condition and method in perfomance and affective labor were given to establish a LARP1scenario: Aliens taking over the bodies of the participants to collect information about the ecologies on planet earth. Substantial is the aliens’ misunderstanding of late capitalist working conditions. By not differentiating an art school from a big commercial company they pretended to be emplyoees on a team-building activity in order to hide their extraterrestrial origins. This mistake was introduced as a possibiltiy to open up the space for fabulating new perceptions, movements and narratives.

The walk started in small expedition groups from the art school environment through the city to the forest. The students had different roles assigned to coordinate their tasks, to get in contact with the terrestrial envirmonment and to collect investigation material. At a given meeting point the groups shared their discoveries and tried to convince each other with made-up explanations of their interactions with the context they found.

Jesica Bastidas (Mexico City, 1986) is a physical theatre artist and performer. She attended studies on classical theatre in Escuela Nacional de Arte Teatral, 2011, Mexico City and the Master of Arts in Theatre / Physical Theatre, 2017, Accademia Teatro Dimitri, Switzerland. Her work merges physical theatre, physical comedy, performance art, music, and most recently video, composing pieces that are located between visual art, choreography and performance. Because of her interest in the social field, she complements her scenic experience as an instructor of performing arts, clownerie and social circus. Her artistic interest and practice have evolved in the direction of cross-disciplinary collaborations, after having taken part in the program Transcultural Collaboration, 2016, Zürich – Hong Kong, from Zürcher Hochschule der Künste. Her most recent projects deals with the topics of Cyborgfeminism, Hyperstition, and Social Alienation, investigated through the principle of fictionality and partiality to create new narratives about possible futures or alternative presents, as an enabling condition for exploring social speculation.

Angi Nend is student at the MFA, Zurich University of Arts and interested in setting up scenarios and what he calls performative facilities using big variety of formats and medias like installations, lecture-performances, live action role plays, happenings, interventions, concerts. Heavily influenced by radical feminist and anti-colonial thought he is questioning the role and the autonomy of the artist as social und cultural entrepreneur and reflecting on working conditions and modes of production in cognitive capitalism. Therefore Angi Nend is investigating in potentialities of disobedience, refusal as well as exhaustion and loss of control. Apart from self-organized and ephemeral circumstances his works were shown at places like Substitut Berlin, De Appel Amsterdam or Connecting Space Hong Kong. Recently he was invited by Mattin to Documenta 14 in Kassel to present a scenario for the durational concert Social Dissonance.