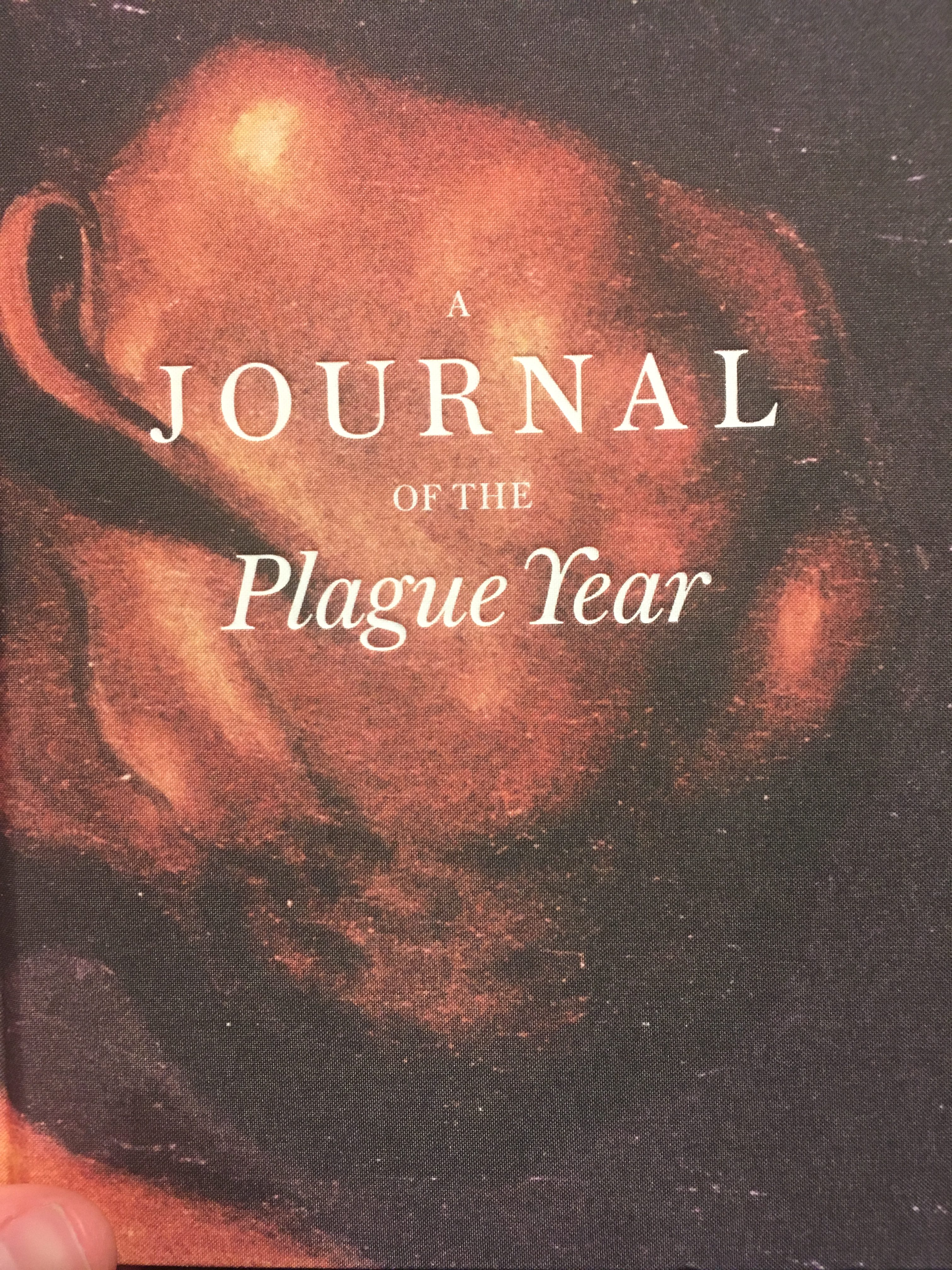 An oral examination of “A Journal of the Plague Year”, an exhibition organized by Cosmin Costinas and Inti Guerrero that was shown in Para Site.

The city has a subjectively internalised history of epidemics and of representations in the colonial era as an infected land that needed to be conquered from nature, disease and oriental habits in order to be made healthy, modern and profitable. These narratives culminated with the identification of the bacillus causing the plague during an epidemic in Hong Kong in 1894, in Para Site’s current neighbourhood. This discovery contributed to a dubious association of the disease with Asia and heightened the “yellow peril” scares in Europe and America at the time. In Hong Kong, the fear of infecting agents has always resonated with a fear of other people, quarantine has mirrored exclusion, whilst epidemiological, racial and cultural contamination have shared the same language.

When the city became the epicenter of the most significant airborne epidemic in recent years – the SARS crisis of 2003 – the unparalleled shutdown of the city and the atomisation of society in quarantined segments led to an unexpected shift in the political awareness of the Hong Kong citizenry. Just after the end of the epidemic, record numbers of people turned out to protest against a new internal security law imposed by Beijing, causing its shelving and, more importantly, the emergence of an active political community. After that moment, the image of a de-politicised and soullessly pragmatic commercial hub could not anymore tell the whole story about Hong Kong.

Less gloriously however, the main measure taken to alleviate the economic meltdown caused by SARS, the option for Mainland citizens to visit the territory for the first time on individual visas caused another major shift in the identity of the city, and its relationship to Mainland China. Medicalised vocabularies and imageries reminiscent of epidemics have been used in regard to the growing number of Mainland Chinese in Hong Kong, seen as pathogens corrupting an otherwise healthy social body and as milk formula sucking locusts. Again, an epidemic becomes the backdrop of paranoia and hate, but the fear of the Chinese, of their vast numbers and uncivilized habits, is now harboured by fellow Chinese rather than by the self-content Europeans of the last plague visitation a century ago. This essentialising xenophobia has come to be a defining factor in the relationship between the two sides of the Shenzhen River, and paradoxically has complicated the pro-democracy (and anti-Beijing) discourse and activism, rejuvenated in the wake of the SARS crisis.

These ambivalences in the identity of Hongkongers are reflected in the figure of Leslie Cheung, the hugely iconic figure, actor and singer who committed suicide at the height of the SARS crisis by jumping off the Mandarin Oriental Hotel, in Central Hong Kong. His shocking death at the darkest hour of the darkest times in recent memory played its part in the mobilisation of Hongkongers, who turned out in huge numbers for Leslie’s funeral, ignoring the health warnings in effect at the time. Gor Gor’s (“Big Brother” in Cantonese – as Leslie has been known) life and career have contributed to forging a strong sense of identity for Hong Kong culture, in spite of his queer and often contrarian persona. The versatility of the roles he played reflected (and arguably enhanced) the versatility of the city’s identity over the past decades, before and after the handover. And his ghostly presence continues to do so.

The exhibition aims to navigate through these disparate though interconnected narratives and to contribute to a critical discussion about Hong Kong’s recent history with the help of works by local and international artists, as well as of pop cultural artifacts and archival documents. It is curated by Cosmin Costinas and Inti Guerrero.