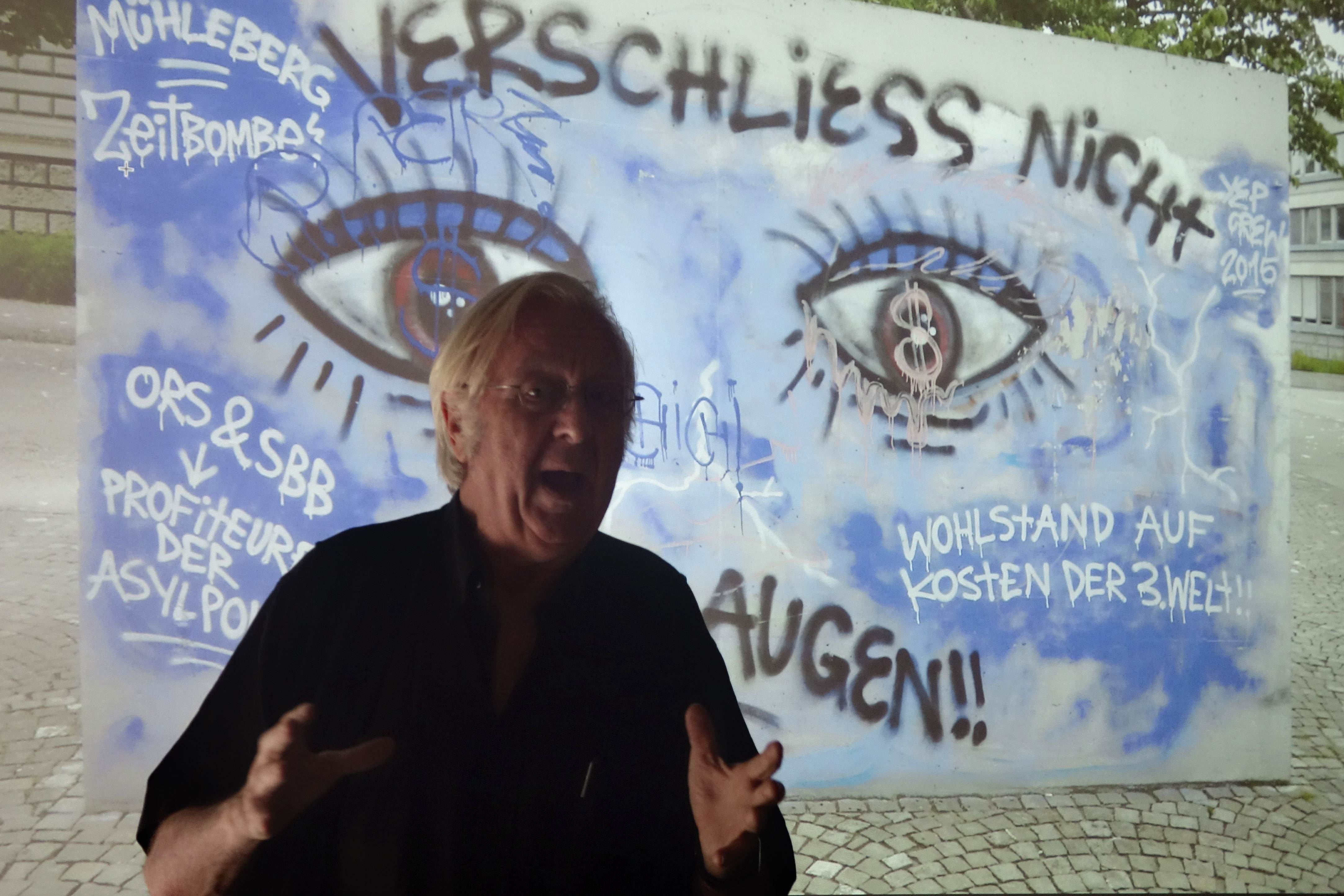 Today we define all surfaces as PURE. There exist in fact only surfaces, which in turn lie on other surfaces. These surfaces all touch each other, touch us, in one way or another. Dirt –  that which is BEYOND PURITY – seems not to exist.

An attempt to sketch the terms of an area “Beyond Discipline”, which resists closure despite its openness. TRANSMEDIA will be used to achieve this: media as form, transforming itself into many different forms of media.