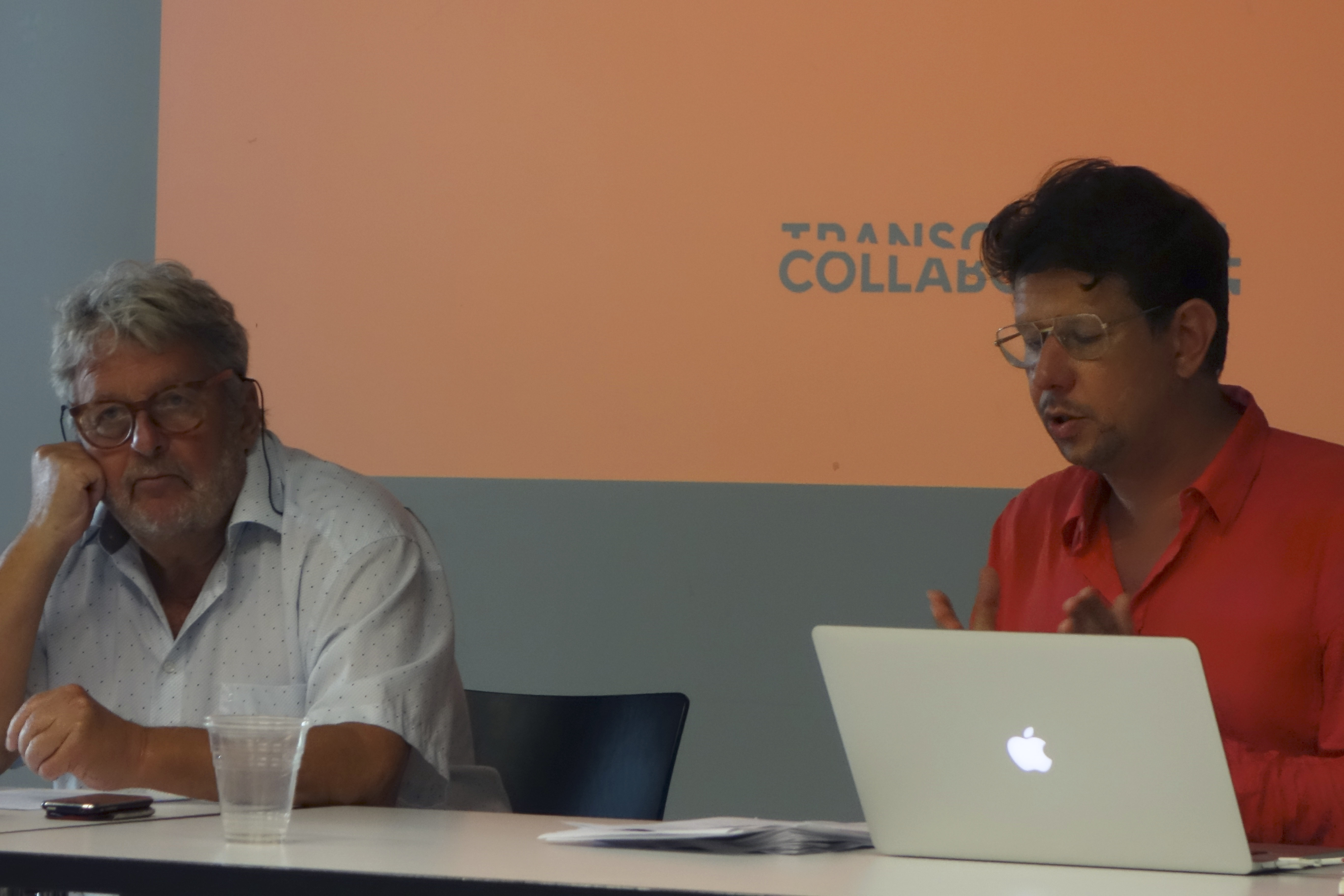 As an introduction to this lecture series we will briefly outline some fundamental aspects about the topic of „Beyond Purity“ first. In a second step we focus on the concept of purity in relation to „Switzerland“ and „Zurich“. We suggest that the cultural and political system, the history and ideology, the nation-branding, the self-image and –understanding of „Swissness“ are basically founded in the idea/phantasm/imagination of „purity“. In a last step we expose some examples and observations of purity in the daily life and „spirit“ of Zurich. Finally we would like to open the discussion regarding questions as: Why could this syndrome of purity be important to understand the present political situation and is this phenomenon also important and constitutive in other cultural contexts?

Jörg Huber, *1948, studied art history, literature, modern history and philosophy; professor for Critical Theory and Aesthetics; head of the Institute of Critical Theory and professor at Master of Arts in Fine Arts at Zürich University of the Arts (until october 2013). Publications in the fields of critical theory, theory of art, aesthetics, and theory of visual culture.

Daniel Späti (1970*) studied Industrial Design at Zurich University of the Arts (ZHdK) and worked 6 years in product development and design at Bally, a global fashion brand. Since 2001 he is lecturer at Zurich University of the Arts in BA and MA Design as well as in cross-disciplinary fields including the development of a long-term collaboration between pop music and design students. In 2008 he initiated “Common Stage”, a transcultural and cross-disciplinary cooperation between Zurich University of the Arts and National Academy of Chinese Theatre Arts in Beijing, the major educational institution for Peking Opera in China. Since 2013 he is responsible in developing this format towards a new international graduate semester program called “Transcultural Collaboration”, which is based in Hong Kong in cooperation with different art universities from East Asia. Since 2012 he is a research associate and at present co-leading a major research program supported by the National Scientific Research Foundation of Switzerland in the field of “Event Culture and City Development” as well as a collaborator for a research program on “Telematic Concerts”. Next to university he works as an independent designer and curator in the field of cultural events like music concerts, club-events, festivals, conferences, or exhibitions.