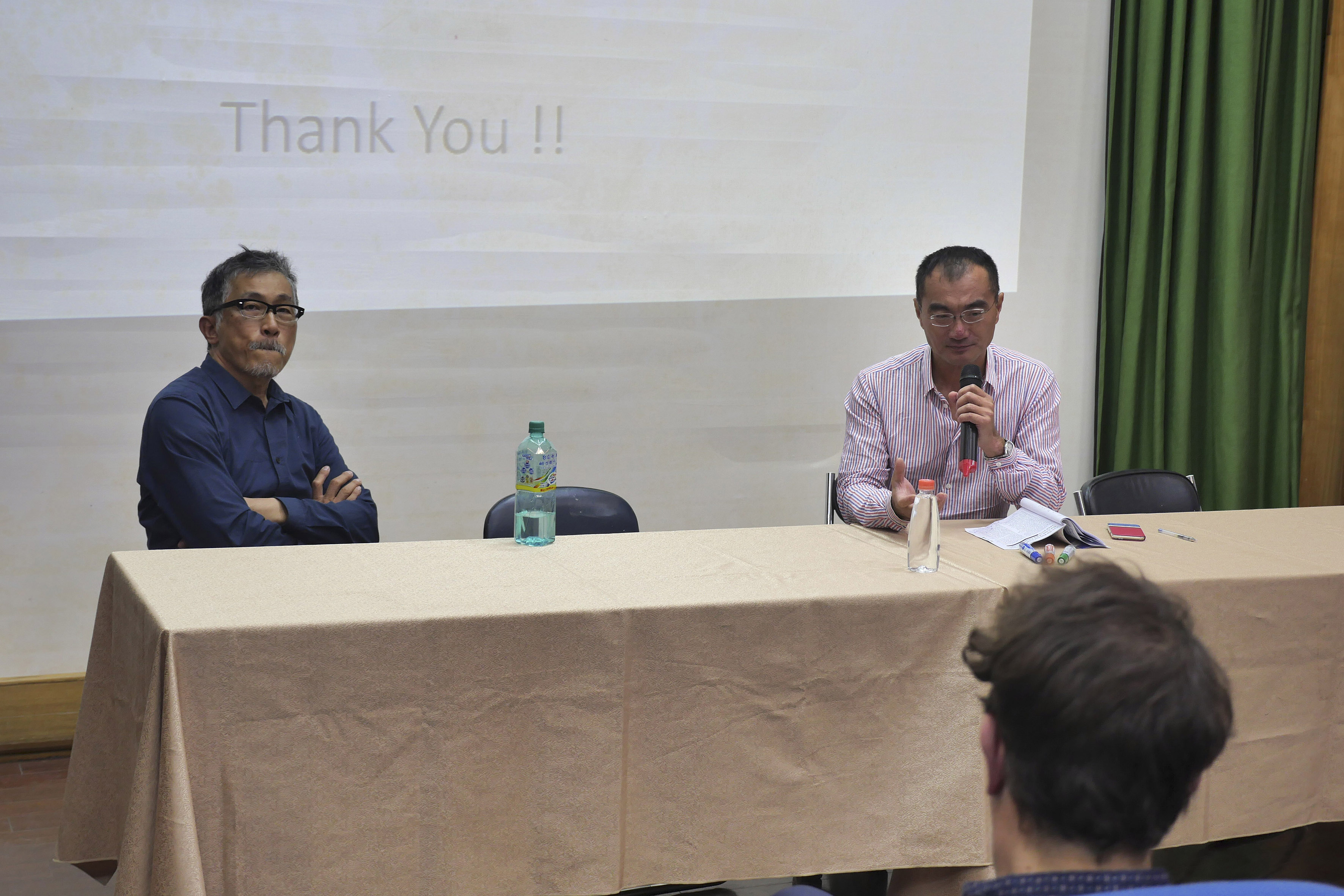 Lecture by Manray Hsu, Independent curator and art critic based in Taipei.

The contemporary art biennial is a global phenomenon. As part of cultural apparatus of modernity, the art biennial, like international expos, tends to be future-oriented, often with an optimistic, or even utopian tone. Just as modern utopian promises have been constantly broken, biennials (again, like expos) rarely if not never live up to what they propose to show on the exhibition level, let alone the social changes promised. Hence the so-called “biennial bashing,” prevalent in art circles around the world. Nowadays, you are not an art professional if you don’t know how to slam biennials. You need to know the skills, metaphors and rhetorics of assaulting biennials, even if you may only have visited one or two biennials, in Venice or Kassel plus the one in your own home town.

However, biennials are typically very different from each other. On top of their  heterogeneity, each edition of one biennial can be as distinct as other editions. Without a broad research on biennials around the globe, it is intellectually irresponsible to criticize them as a big lump of same-same events.

My talk focuses on the Taipei Biennial from its first manisfestation in 1996 to the current, 2016 edition. I will discuss in outline each edition’s professed agenda, its relevance to time, to local and broader contexts, as well as its formal characteristics as an exhibition. Comparisons with other biennials are necessary, even though I will not list all the some forty biennials I have visited over the last years.