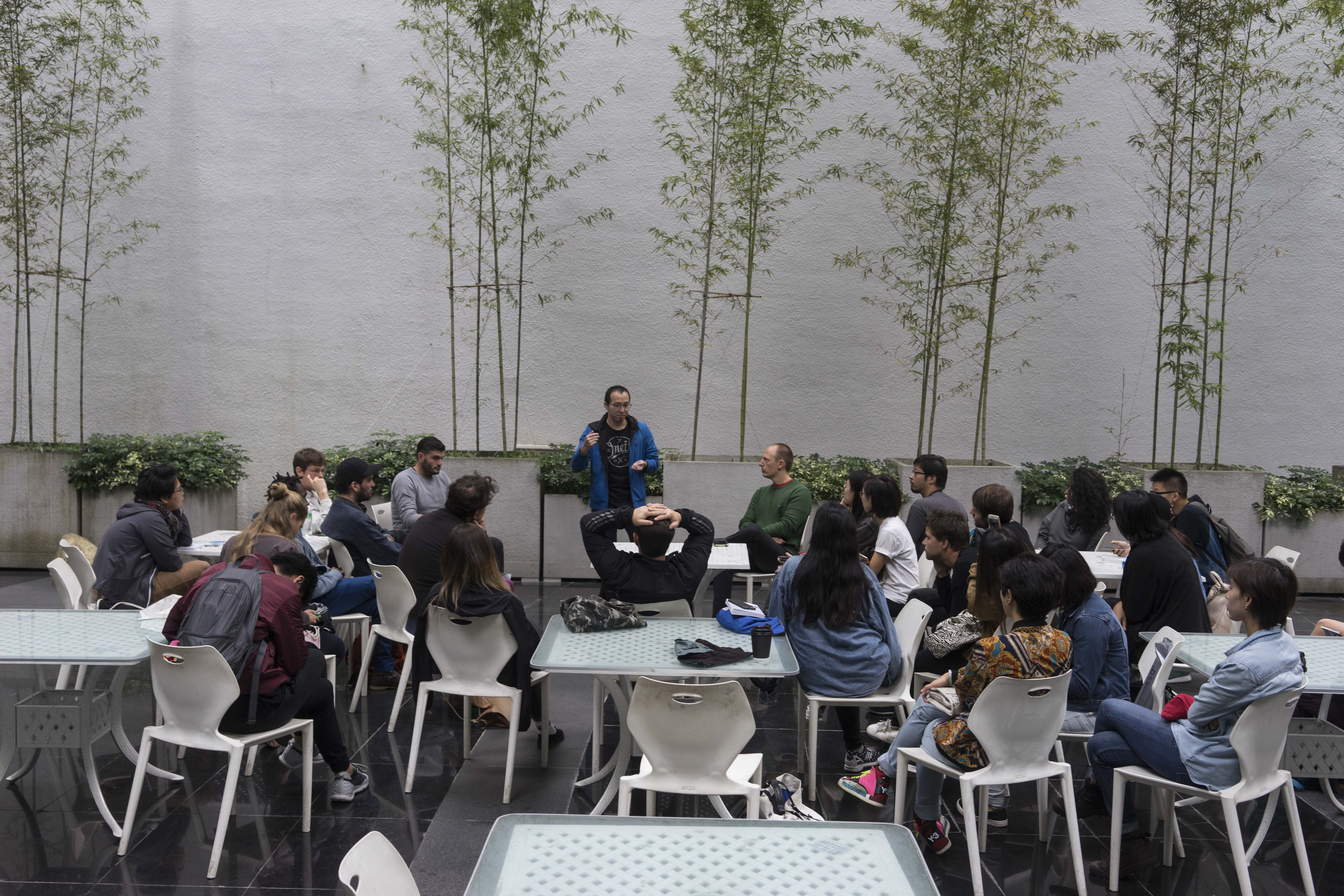 TheCube Project Space is an independent art space devoted to the research, production and presentation of contemporary art. Located in a 50-year old apartment building on a bustling alley next to a traditional market in south Taipei, TheCube has held its programs since opening in April 2010, including curatorial art projects, individual and collective works, public forums, screenings and publications.

www.taipeibiennial.org
Gestures and archives of the present, genealogies of the future
:A new lexicon for the biennial

Gestures and Archives of the Present, Genealogies of the Future aims to explore the museum’s catalytic role in navigating between knowledge systems and in the experience of trans-artistic practices and research in societal configurations that take into consideration cultural paradigm shifts. Treating the biennial as a matrix, an organic whole with its various forms, intensities, rhythms, and traces, it engages “performing the archives, performing the architecture, performing the retrospective” and the invention of narrative apparatuses and reflexive images in relation to artistic productions and practices of thought with a firm grip on historical conditions and realities, which play along with or resist realities to come, or whose advent is impossible. …