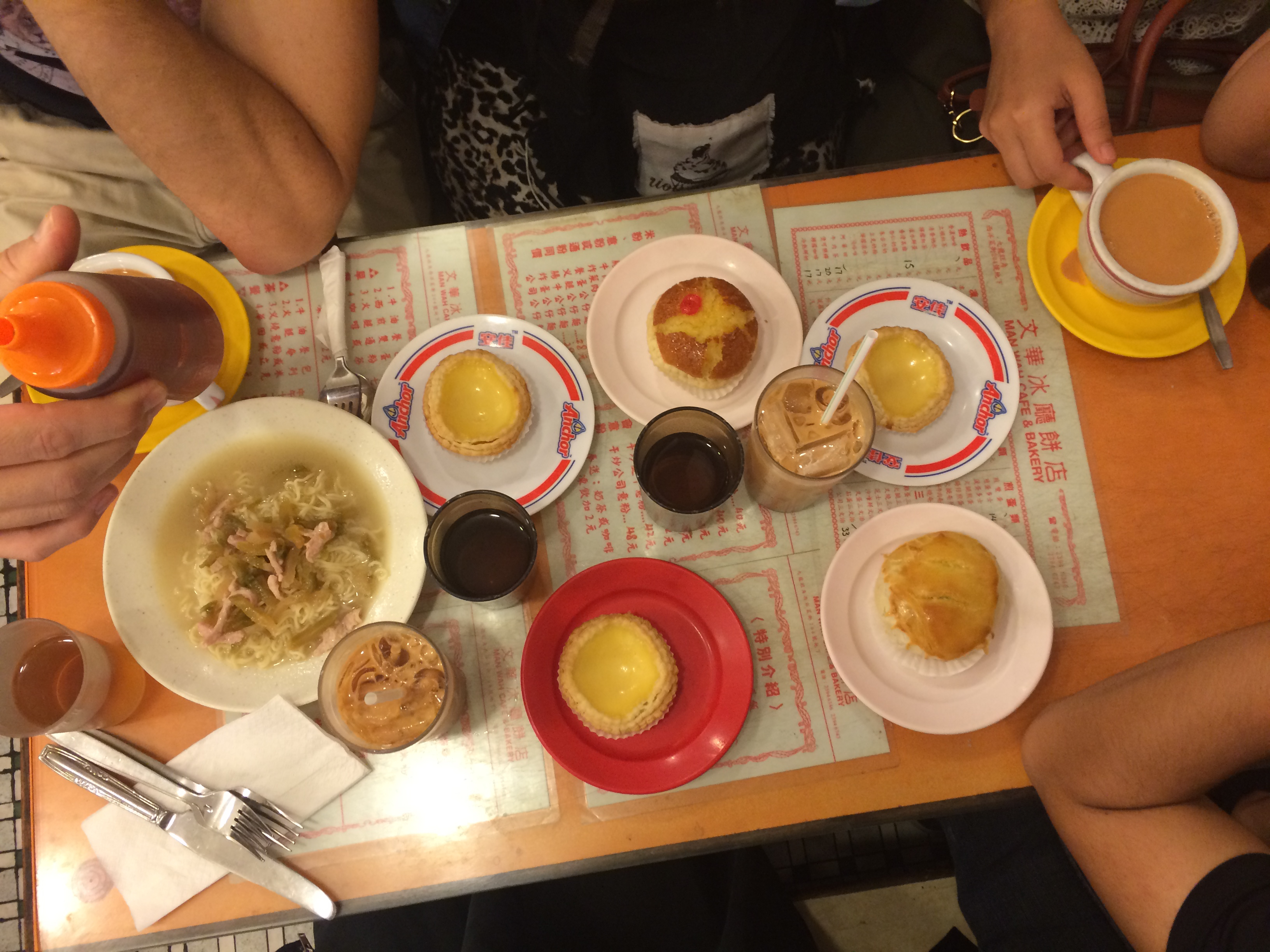 –  somewhere in between A to Z
Due to our working method we realized following small projects in the last weeks:

The Traders_But: It‘s not so much about the visitors, it‘s more about the other traders.

So we decided to sell something very different from what the traders are selling, and something that is a bit absurd. How do the traders react when we interfere in their space?

In Chungking Mansions you‘ll find many traders. They sell food, electronic gadgets, especially Cellphones, SIM-Cards,… and some other things. The laws inside Chungking Mansions are not so strictly enforced. But are there any informal rules, enforced by the people occupying the space? How do the trader react if you sell something too?

African Man_He was interested. He asked why I think it‘s good to go on the rooftop. He‘s never been on the rooftop. Then he realised that someone was filming the scene. He spoke to him and told him no to film, that this is not nice and that he has to ask before he films. He was getting quite angry. The filmer excused. Then he walked away.

The man leaning on the back of the front desk, from Pakistan

The Security Man at the Front Desk in the Entrance Hall_After some minutes right in front of the desk he told me to live. I should go outside. It‘s not allowed to make an advertisement inside. He‘s english was not very good. I tried to explain that I want to sell not to advertise but he did‘t unterstand and pointed the way out quite strongly. So I left.

In General_Chinese people tend rather not to react. But they were mostly people visiting the Mansions and not traders. Pakistani or Indians were mostly curious. A lot of them looked but not all talked. But maybe there also „rules“ (e.g. the Pakistani who was speaking to the other pakistani/indish, but he, „the chief“ startet the talk).

How do people show curiosity? Do people with different cultural backgrounds show their curiosity in different ways? Do man and woman show curiosity different? Is it ok to start a conversation just out of curiosity? Do people observe other people? How do they observe? How long can you stare at a person? If you stare too long, is it unfriendly? Why do we think we shouldn‘t stare at people? How do curiosity and human connection match together? We finally managed to decide to go to a local as possible tea house in the afternoon, like lot of office workers do as we heard. Most restaurants which serve afternoon teas offer tea set. So we tried to look for a tea set in bustling MongKok.

Are traditional, local tea sets salty or sweet? If it‘s salty, what‘s the differents then with normal lunch? Some of us wanted to eat something sweet, more like desert, because we just had lunch.

Luckily we find a unspectaculare, little restaurant with two tea sets (A and B, A was asian noodle soup, B was western toast) and some sweet pasterys outside!

My thoughts: I really liked how everything startet with the confusion of which kind of afternoon tea we were looking for. To me it was crystal clear to go to a local, HongKong-style afternoon tea in a simple restaurant which offers tea sets. The tea sets would include tea and something salty to eat. That was what I heard about afternoon tea in HongKong. But then there was all these missunderstandings which I really liked, because it has so much to do with transculturality. British, chinese, HongKongese, mixed, sweet, salty, touristy or local…

I liked to observe the people there. There was a group of old woman, a lot of man which were alone , a group of man and us. Far more men than women. And no alone women just alone men. The people who were there on their own were mixed, one was in a suit, always on his phone (I really liked to see him, because he was how I expected it), others were more casual dressed.

Personally, it depresses me to eat alone, in a restaurant, but also at home. I mostly eat together with other people. Eating is something social to me. I like to listen to others while eating, to tell them about my day or my presents thoughts and to have discussions. The idea is simple.

During an exhibition where all the texts are presented – the texts are translated in english – these six people discover together the results of this game, and the bridges that imagination can build between two persons, with the help of one word, or of one character.

The recorded words were play during the exhibition.

An experiment as the beginning of a reflexion about languages, about imagination, and about human connection.

Transcription of the text above :

Slowly walking. With a lack of body-tension. The asians in the MTR are ” schlärpälä”, but not with coziness. More with a hecticness, as if 5 seconds of waiting at the entrance would really make a difference. But maybe this is the best way of walking in this city. Not too stressed, and still not being relaxed. Therefore we made a brainstorming on a shared drive, what human connections means to us/ where it  can happen / what it can be about.. We still have to discuss this ABC, but we use it as to see the wide, the perspectives on human connection of the other group members and a word in the list can also be used as a starting/ end point for actions on human connection.