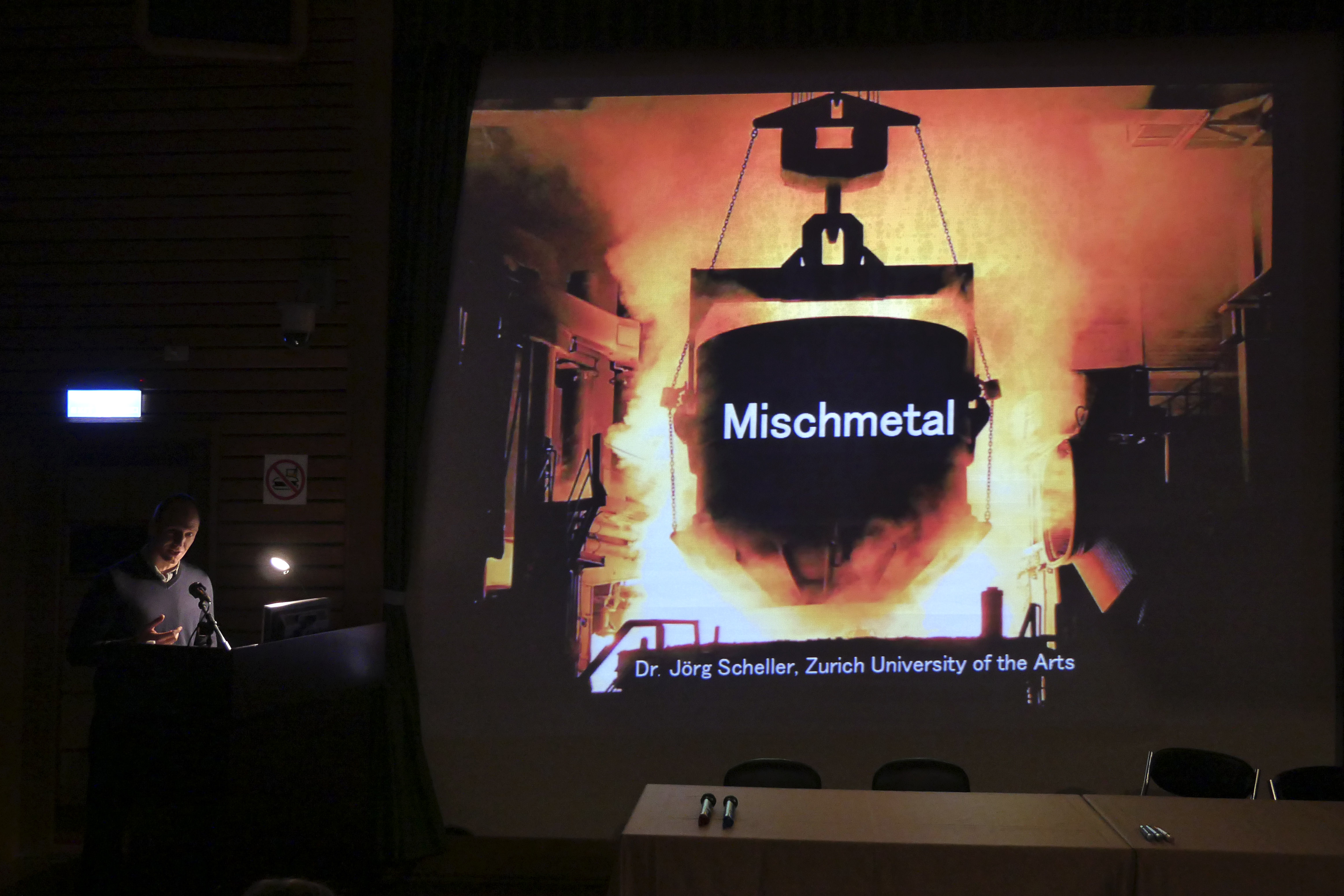 In the late 1960s and early 70s, Heavy Metal emerged as a distorted, extreme version of blues, rock’n’roll, rock and hard rock. It was only in the late 70s that it turned into a fully-fledged genre with clearly delineated boundaries and distinct characteristics: heavily distorted guitars, double-bass drumming, virtuoso solos and aggressive vocals. Soon, notions such as “true metal” (Manowar) or “classic metal” were used to stress that Heavy Metal was a self-contained, independent movement. Song and album titles such as “Heavy Metal is the law” (Helloween), “The Gods Made Heavy Metal” (Manowar), “Metal is Forever” (Primal Fear) or, most tellingly, “Metal on Metal” (Anvil) made it clear that Heavy Metal has its own history, its own rules, in short: its own, consistent culture.

Today, however, Heavy Metal appears as a genuinely hybrid genre with myriads of shifting, mixing, overlapping, and dissociating sub-genres – a genre far beyond purity, as it were. The crossover movement of the 1990s, for instance, has opened it up for influences from Hip Hop, Hardcore, Funk or Jazz, while the renewed interest in ethnicity, locality, history, and religion of the last decades have contributed to the popularization of, among others, folk metal, pagan metal, and black metal. All in all, the scene is more diverse than ever while at the same time, it continues to provide a sense of identity to its audiences. Interestingly, Heavy Metal has become a hybrid but not a subject of full deconstruction. It remains a stronghold of the extreme–in this regard, it differs very much from other inclusive genres of popular culture–but it transforms that very extreme into aesthetics, atmospheres, and symbols which are open for negotiation. In a nutshell, today’s heavy metal suggests the possibility of “interity” instead of “identity”.

Against this backdrop, this lecture explores the evolution of Heavy Metal towards an intermediary space between the clichéd, shortsighted understandings of identity both on the right and the left side of the political and academic spectrum which currently experience an uncanny renaissance worldwide. Heavy Metal is portrayed as an “interitarian” field of negotiation and as a “complexio oppositorum” that counteracts both identitarian (right-wing) and anti-identitarian (left-wing) positions.

Jörg Scheller (*1979), PhD, is an art historian, journalist, and musician. He has been tenured lecturer in art history and head of photography at the Zurich University of the Arts since 2012. In 2013, he was the curator of the Salon Suisse at the 55th Venice Art Biennale. From 2009–2012, he was the coordinator of an international research project on the Venice Biennale (focus Eastern/Central Europe) at the Swiss Institute for Art Research, Zurich. In parallel, he was assistant professor at the University of Siegen, Germany (until 2013). Besides, he had teaching assignments at the University of Arts and Design Karlsruhe, at the Academy of Fine Arts Stuttgart, at the University of Strasbourg, and at the University of Arts in Poznan, Poland (ongoing). In 2011, he was awarded his PhD for a dissertation on the myth of Arnold Schwarzenegger (supported by a scholarship from the German Research Foundation, 2007–209). His research is focused on bodybuilding, exhibition history, and popular culture.