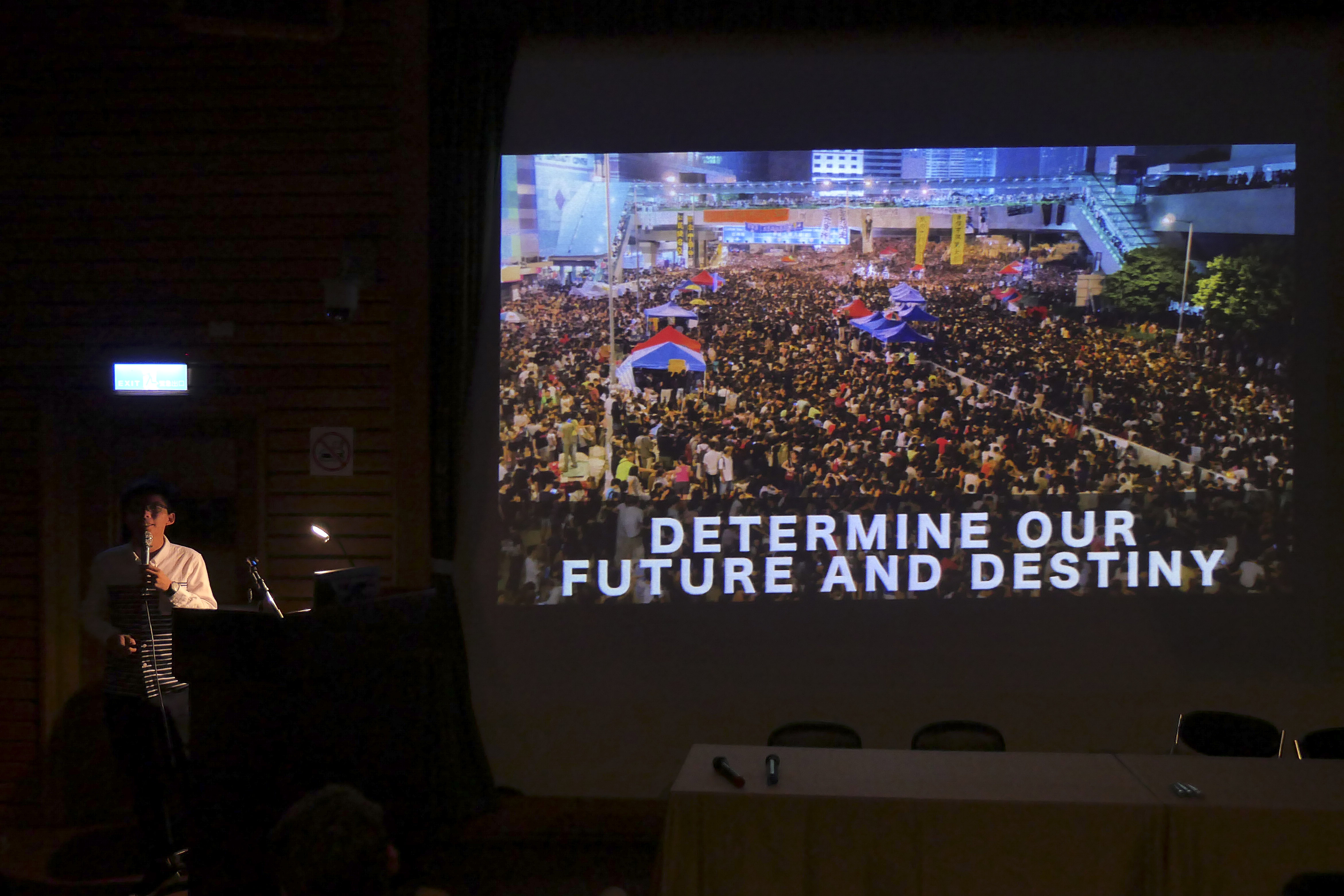 This discussion round will reflect on forms of protest culture in Hong Kong and Taipei. First, the invited guests will give an insight into the events and political situation at the time of the protest, and will bethink the effects and consequences on the different social and political contexts. Joshua Wong Chi-fung (Chinese: 黃之鋒, born 13 October 1996) is a Hong Kong student activist who serves as secretary general of Demosistō, a political party. He was previously the convenor and founder of the Hong Kong student activist group Scholarism. He is internationally known for his prominent role during the 2014 Umbrella Revolution, in which he and other students called for “genuine” universal suffrage.