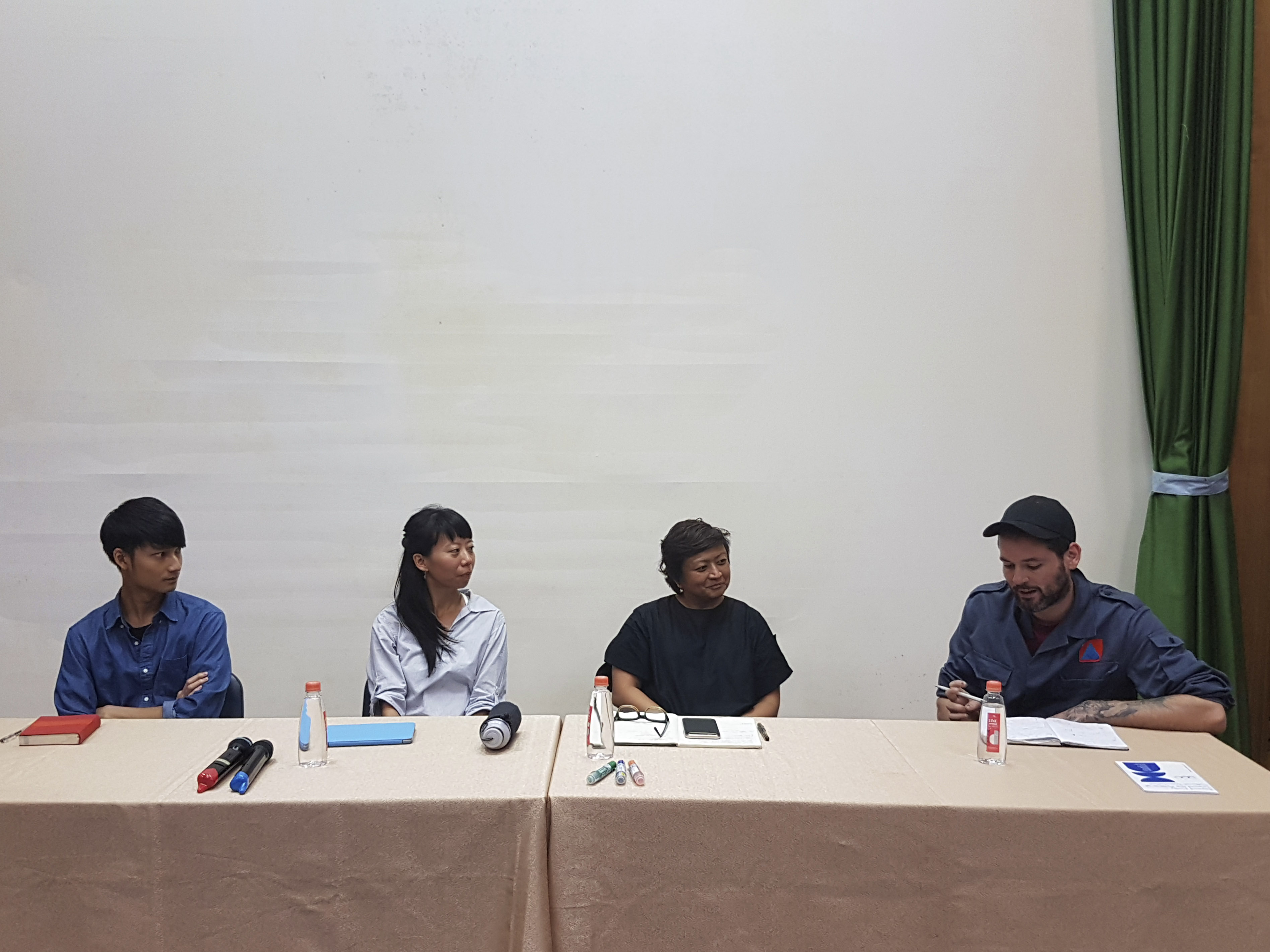 More than a Fetish; More than Cemeteries: Documenting and Archiving Activism

This talk will focus of the function of art in protest culture, while examining different positions in the context of Taipei and Hong Kong. During the Umbrella Movement in Hong Kong many protesters started creating art on the streets. For the students involved in the “Umbrella Revolution”, their art was a primary vehicle of expression. The occupied streets of Hong Kong were temporally transformed into an open space for public artistic creativity. Currently many discussions are being led about the integration of activist art into museum collections. This leads to questions regarding the function of art during and after the protest movement. Asking among other things who is doing what for whom, and how do we negotiate and mediate art between process and preservation.

Do protest objects have the afterlife? Are documentation and archives preserving history or burying it six feet under?  Reviewing the Umbrella Movement in Hong Kong, Wen Yau will discuss about the dilemma and possibilities of researching, documenting and archiving social movement as creative and critical practices and as a tactic of resistance.

Wen Yau: As a cross-media artist, researcher, curator and writer, Wen Yau has been concentrating on performance/live art and art activism in the last few years.  Working as Researcher for Hong Kong (2005-2010) at Asia Art Archive, she has conducted several research projects including the first-ever Hong Kong Performance Art Research (2005-06), Talkover/Handover – research on post 1997 Hong Kong art (2007); commissioned by Hong Kong Arts Development Council (2004-06), she carried out research on Interdisciplinary Arts in Hong Kong.  Currently she is working on her PhD thesis Performing Identity: Performative Practices in postcolonial Hong Kong Art and Activism at the Academy of Visual Arts, Hong Kong Baptist University.  Her works of art often grapple with cultural difference and intimacy in public space, and have been shown across Asia, Europe and Americas.  She is also actively engaged in various creative and arts educational projects and co-founded Woofer Ten, a community arts space in Hong Kong.  She contributes frequently to various periodicals in Hong Kong and Asia.  In 2015-2016, she served as Fulbright Visiting Scholar at the Performance Studies Department at the Northwestern University, USA.